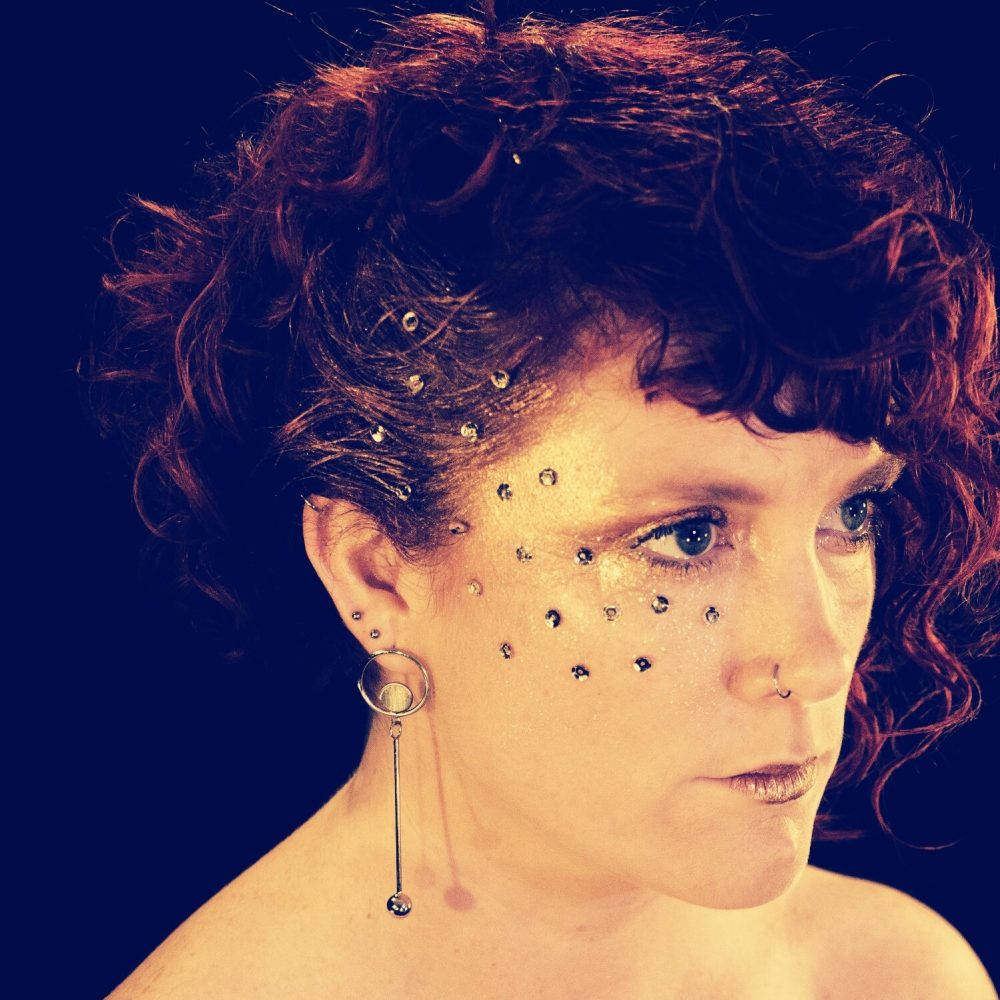 If you like your folk like Joni Mitchell and your pop like Kate Bush, multi instrumentalist and spellbinding vocalist Tracy Bruen is your only woman. In 2017 Tracy released her debut album, Mirror, to critical acclaim (Galway Album of the Year, Galway Advertiser) and many songs received airplay on national and regional radio. 2018 saw her complete a hugely successful tour with her band in Ireland and Europe, headline a gig at the Galway International Arts Festival and play a storming set on the main stage of Body and Soul at Electric Picnic. 2019 brings with it an upcoming single relase and another Irish, UK and German tour.

“A spellbinding blend of indie, folk, prog, country, and roots topped off by her powerful, and varied, vocal abilities…her honesty and vulnerability create something quite moving” (The Galway Advertiser)